Erie, PA – After 14 years owning and working devotedly at Greater Erie Auto Auction, Todd and Patty Briggs will be retiring later this month from the day-to-day operations.  Todd Briggs has been in the automotive industry for 45 years.  He started as an independent dealership owner and worked his way to an auction owner and a world class auctioneer.  Patty Briggs has been a devoted wife and dedicated partner throughout the years.

“It has been an honor to lead this great company over the last fourteen years, and I am extremely proud of the team that we have built,” said Todd Briggs.  “We want to thank everyone for their support over the years and now is the right time to transition to the next generation of leadership.” 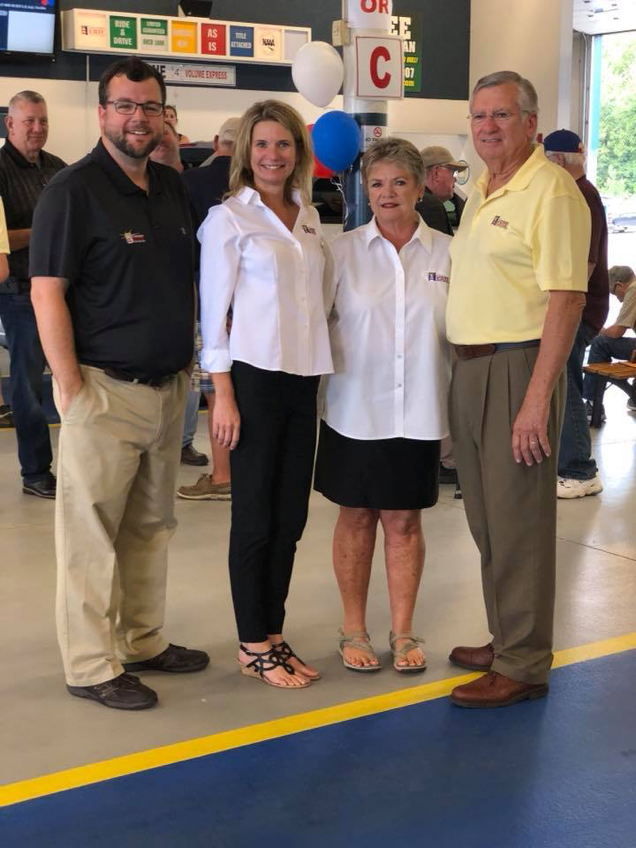 Taking on the role of General Manager of GEAA will be Chrissy Briggs-Sellstrom.  She started her career in the auction business as the registration manager then the Fleet/Lease Manager and quickly moved into the Assistant General Manager. She will be responsible for the day-to-day responsibilities.  “On behalf of all the employees at GEAA, we want to thank my parents, Todd and Patty, for their leadership.  I am excited to take on the role as GM and know we have a great future ahead of us,” stated Briggs-Sellstrom.

If you would like to send your well-wishes to Todd, Patty or Chrissy Briggs, please email them at cbriggs@greater-erie.com.

Greater Erie Auto Auction was started in 2004 when Todd and Patty Briggs decided to build the auction.  GEAA offers over 450 units weekly across 5 lanes and operates on more than 35 acres.  They offer full reconditioning and mechanical services, in house transportation and DOT offices.