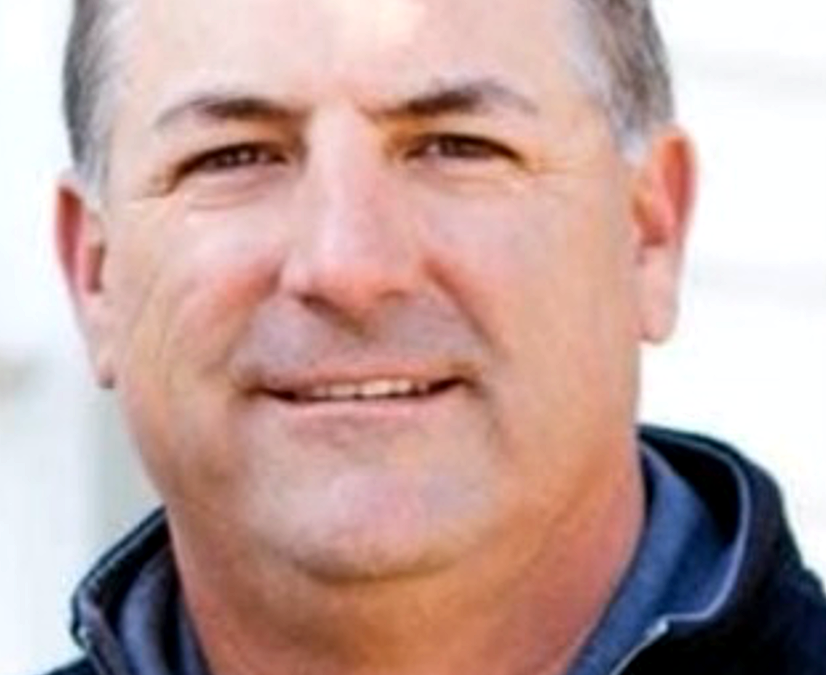 Stevens has been in the auction industry since 1993.  He began his career as Fleet Manager at Manheim Dallas Auto Auction before moving to ADESA in 2000.  There he was General Manager of Adesa Dallas, and eventually was named to an EVP position before moving to the Xlerate Group as their COO in 2017.  During his tenure at KAR, Stevens managed 25 auctions during their IPO rollout and was in a leadership role in developing the growth of ADESA’s physical and online platforms.  While with Xlerate, he served as a board member of AAAG Auctions.  Also, in 2006 he served as NAAA Western Zone President.

In his new role at Dealers Auto Auction of Oklahoma City he will oversee the day-to-day operations which include dealer, commercial and online sales.  “I am very excited to be a part of the DAAOKC team.  Along with the strong physical location, our focus will be to grow both our physical and online presence in our market.  We have an established brand here and I hope to continue and build on the family legacy that owner Gary Smith has created.”

Gary Smith, owner of DAAOKC commented, “We are honored to have someone with the experience and industry knowledge that Pat has to join our team.  Bruce did a great job leading the team, and we have all the confidence that Pat will continue where he left off and elevate us to the next level.”

Dealers Auto Auction of OKC was founded in 1988 and operates on over 65 acres, with 8 lanes.  They sell more than 600 units weekly while offering full reconditioning, including mechanical and body shops, in house transportation, title services, AutoIMS and Velocicast.  For more information, please visit www.daaokc.com